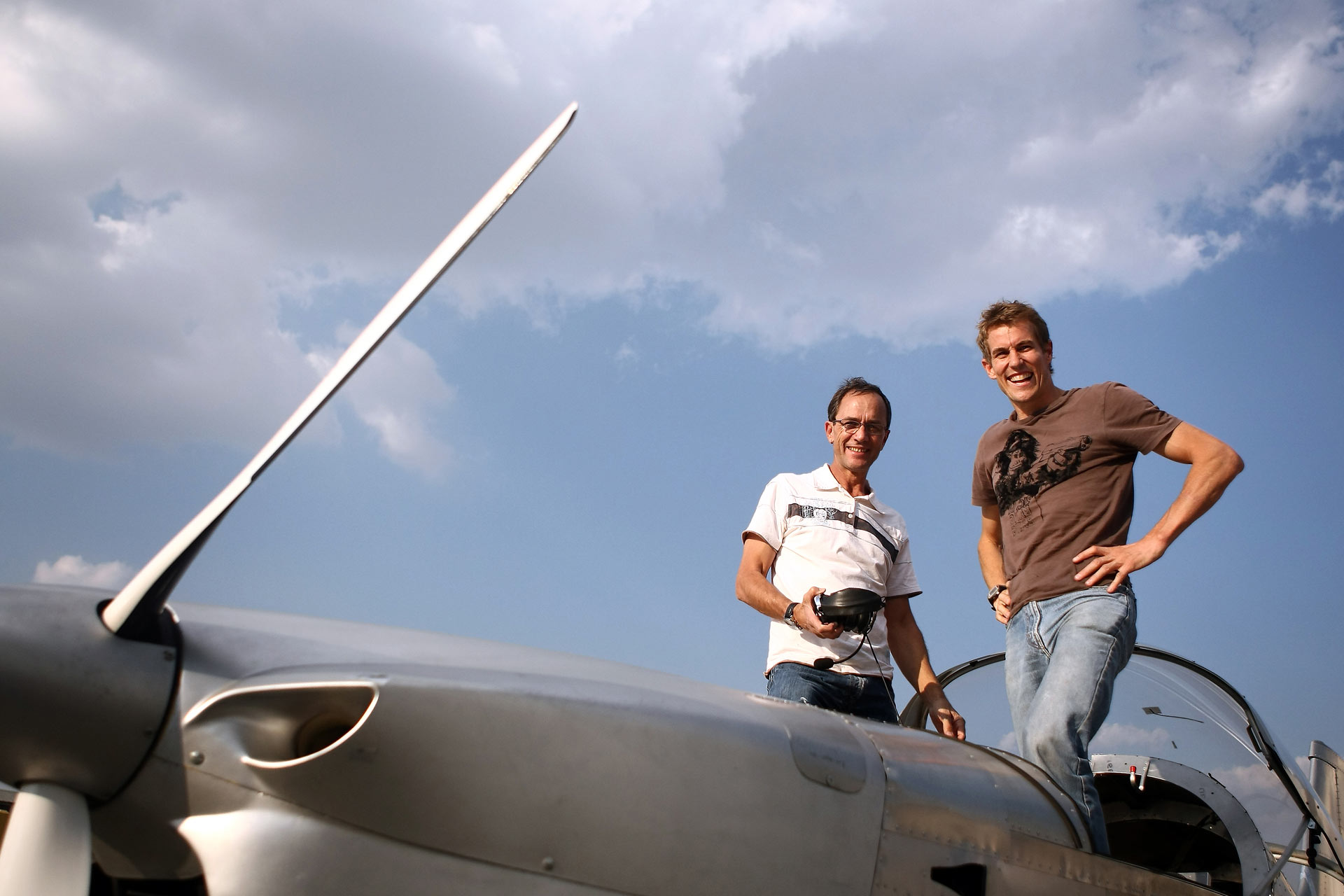 Sling Aircraft (Pty) Ltd (Previously known as The Airplane Factory or TAF) is a light aircraft development, manufacturing and maintenance organisation. Based in Johannesburg, they design, manufacture and market the highly acclaimed Sling range of light aircraft. They are sold as Production Built Ready-to-Fly (RTF) aircraft, Quickbuild kits and as full construction kits.

The company’s first aircraft, the Sling 2, is a 2-seat light aircraft which the company spent 4.5 years developing and is currently available in three models, the Sling 2, Sling LSA and Sling Taildragger. Following the worldwide success of the Sling 2, the company developed a 4-seat variant, the Sling 4, which was launched in 2011. More recently the company launched its latest model, the Sling TSi, a high-performance variant of the Sling 4, which was awarded ‘Best New Sport Plane of 2018’ by Aero-News Network in the USA. At present, Sling Aircraft are in the final stages of design for their all-new Sling TSi High Wing, a 4-seat, High Wing aircraft, powered by the new Rotax 915 iS engine. The Sling TSi High Wing is due for release in 2022.

Sling Aircraft are stressed-skin, semi-monocoque aircraft, made to precise standards from aviation-grade aluminium, punched using CNC machines. Rugged aluminium lines, combined with cutting-edge tech advances, ensure that the Sling looks the way an aircraft should and flies even better. Known as one of the most reliable and affordable light sport aircraft (LSA) in the world, Sling Aircraft represents high-quality performance aircraft, excellent value for money, are highly efficient and extremely economical to operate. Although a modified version of the Sling 2 aircraft has recently been certified in Europe under the CS-VLA standard, the aircraft developed and manufactured at the Sling Aircraft headquarters in South Africa are currently operated as non-type certified aircraft, which allows for substantial flexibility. 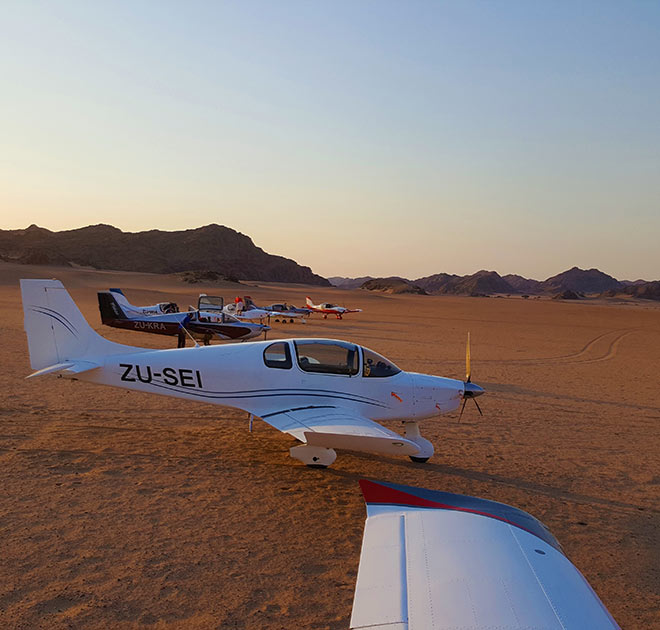 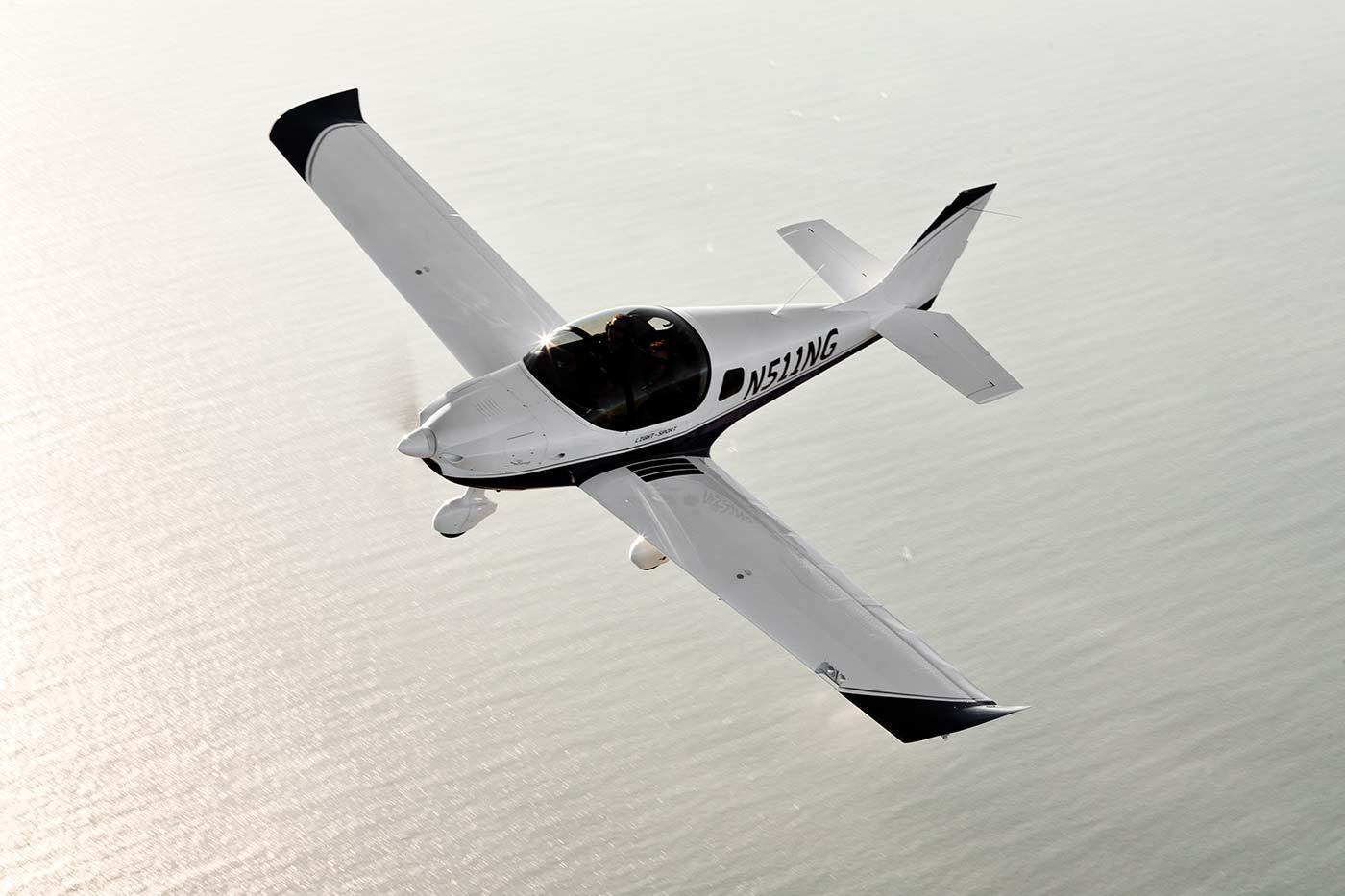 The light sport version of our SLING 2
SLING LSA 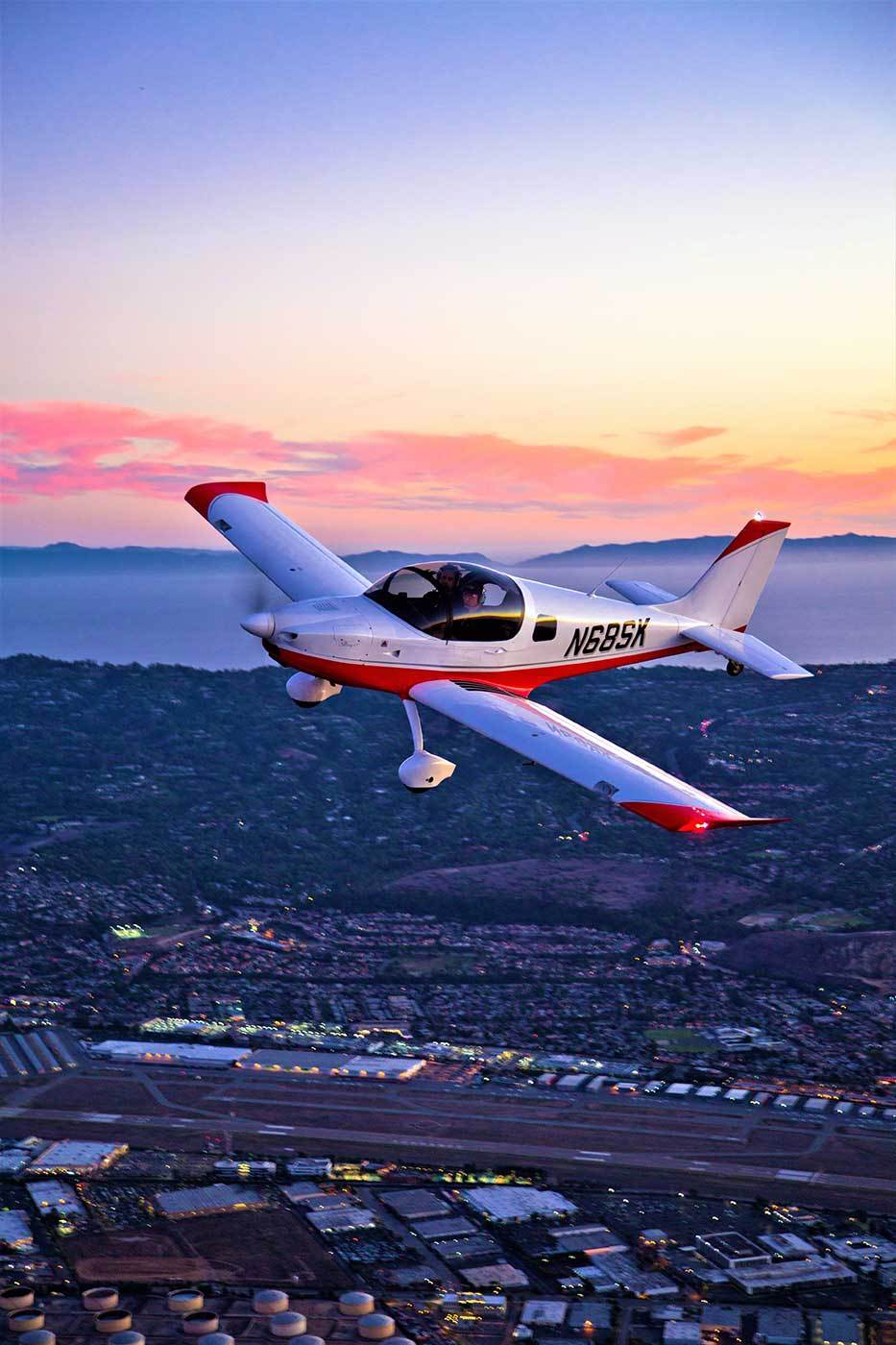 Fun to fly in EVERY respect!
SLING 2 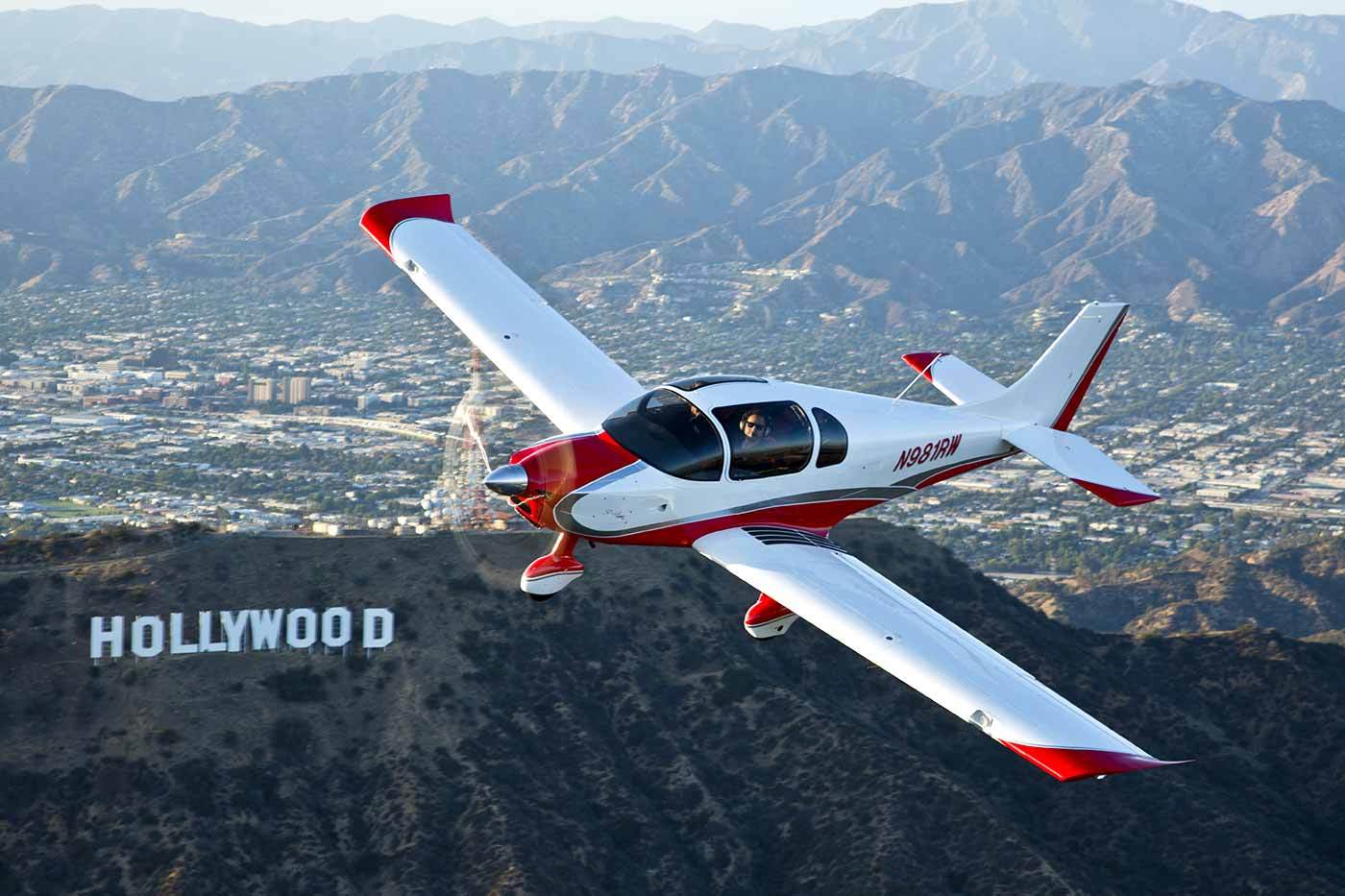 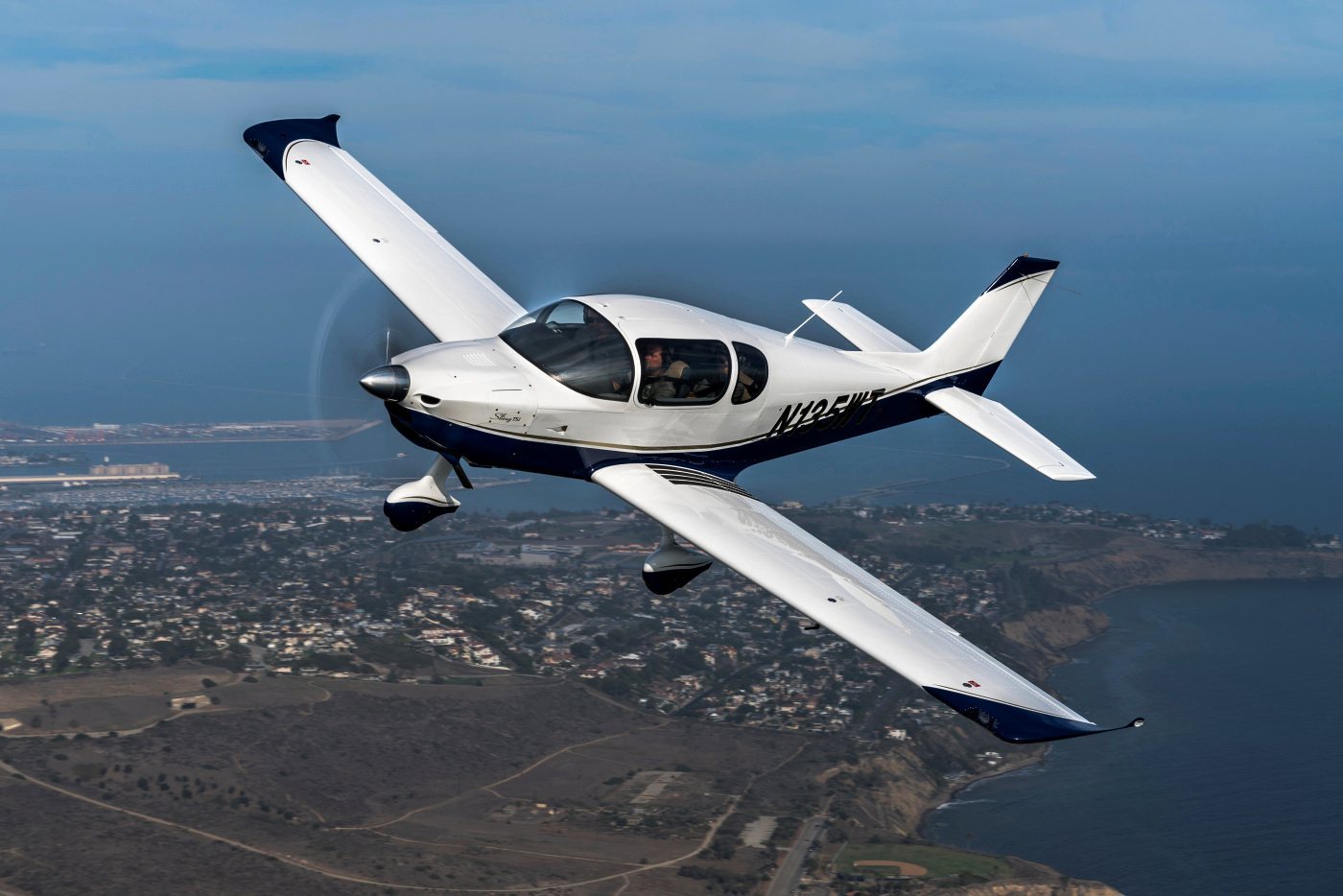 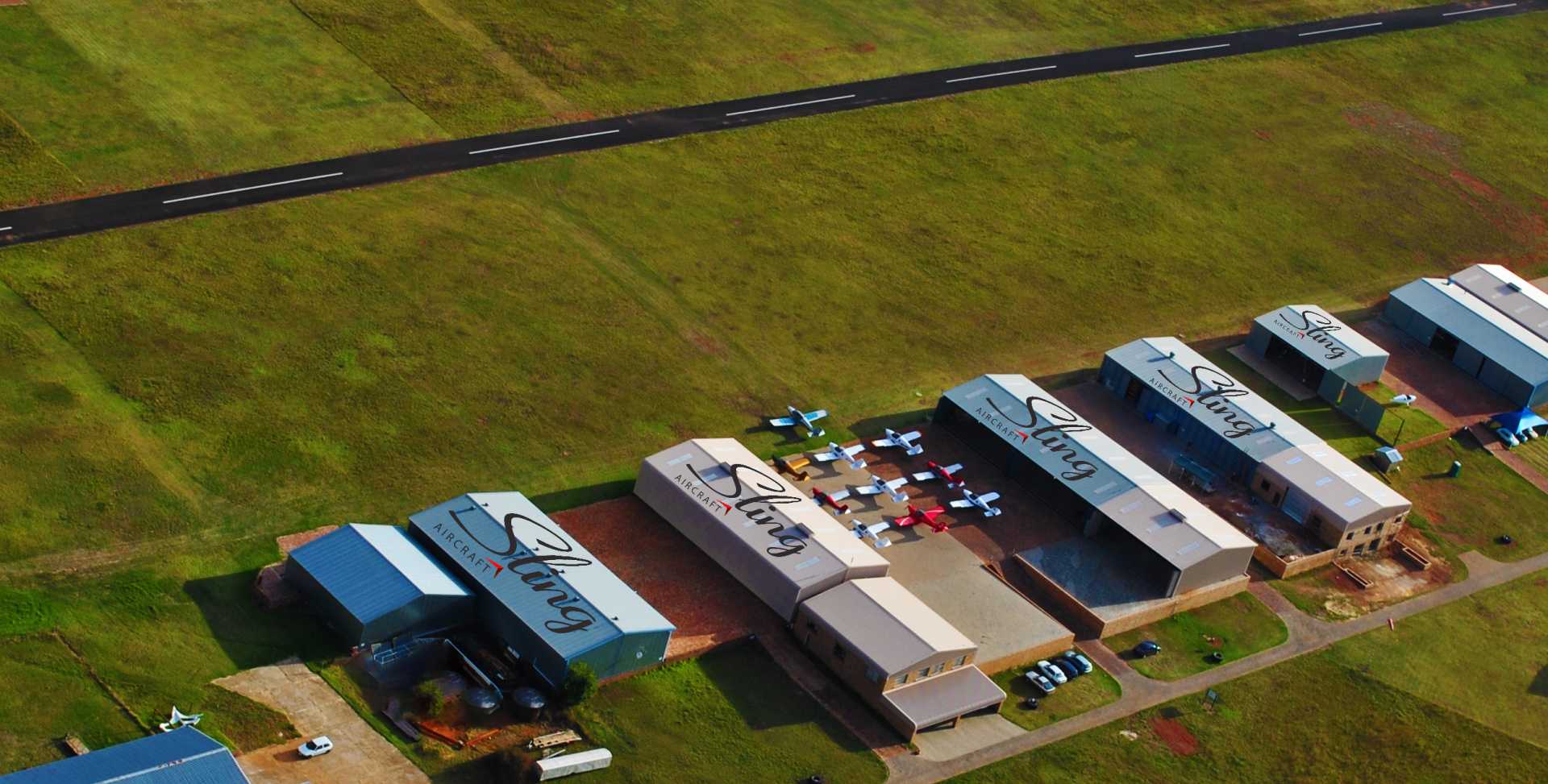 Sling Aircraft, situated at Tedderfield Airpark, Johannesburg, South Africa, is a hangar complex (2 880 m2) where Slings are designed and manufactured. Mike, James and Andrew work from here, as do all staff, keeping a close eye on the production process. Design, drafting and testing is the work of an in-house team of highly experience aeronautical engineers and draughtsmen. Some of the engineers are pilots themselves, with a passionate interest in the product.