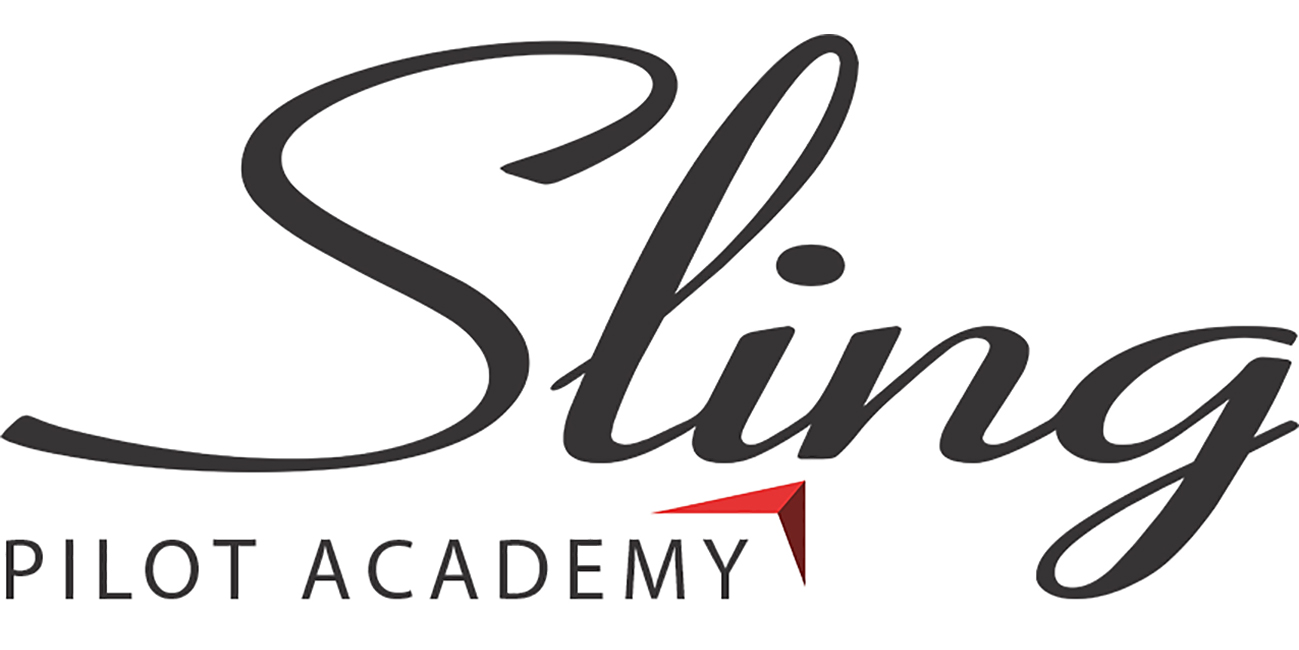 A little bit of aviation history gets made today as the combined efforts of three passionate aviation advocates initiate an aggressive new pilot training program, in earnest. On May 15th, the first training class in the Sling Pilot Academy’s innovative new Accelerated Airline Pilot Program took flight… literally. The Sling Pilot Academy, based in Torrance CA, is the brainchild of three aviation entrepreneurs, Wayne Toddun, Jean d’Assonville, and Matt Liknaitzky. Their stories and motivations are inspiring.

For Toddun, it’s the result of what occurred in his own search for a proper flight school for his son… and what ensued when he couldn’t find one that met his standards. So… he started one that did. For D’Assonville, an exceptionally experienced pilot whose adventures have included several globe-girdling flights, it’s the result of his clear knowledge that only good training can give today’s pilots what they need in order to persevere in a turbulent industry that is facing a critical pilot shortage. And for Liknaitzky, a new Father and a long-time aviation entrepreneur, it’s the culmination of a number of aviation efforts and his personal attempt to have a ‘really positive effect’ on the aviation community.

The Sling Pilot Academy’s Accelerated Airline Pilot Program breaks a lot of new ground in the debut of a program that is based on many years of owning and operating a conventional LSA and GA flight school. SPA utilizes Next-Generation’ training aircraft with glass panels, modern power plants, and the latest training equipment… including contemporary, motion-based digital flight simulators which mimic the flight training environment to a startling degree. A diverse instructor staff not only mirrors the world that their students come from but boasts a variety of backgrounds from a number of aviation disciplines.

Complete Professional Flight Training programs that may be undertaken in under 9 months, from first flight to course completion, are available now for under $63,000. And, while the price of the program is less than many other such courses, the company leaves nothing out. A student working the entire program completes the curriculum with more than a basic Commercial Pilot’s license with an Instrument rating but is properly equipped to go right to work in today’s challenging aviation industry. They also leave SPA with a multi-engine rating as well as the three Primary Instructor ratings — Certified Flight Instructor/Airplane, CFI/Instrument-Airplane, and CFI/Multi-Engine.

The initial reception has been rewarding. The next class dates are now being scheduled, and expansion of the SPA program from its foundations in Torrance, CA, is already being considered with attention being given to other potential locales across the country.

For More On The Sling Pilot Academy 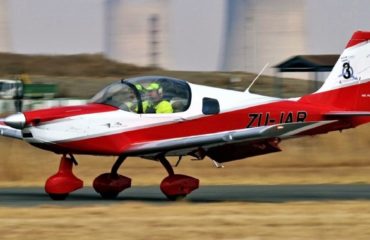 Slinging It At The Secunda Speed Rally 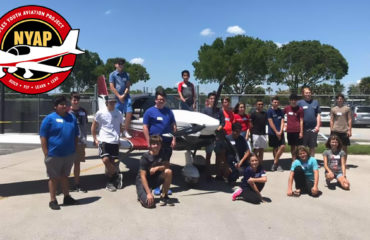 Naples Youth Aviation Project Is Up And Running